My MSc dissertation explored a period of transition (1760-1825) when a number of small towns emerged from their medieval market origins to embrace the changes of a rapidly industrialising nation. Transport systems played an important role in connecting towns to wider markets and improving their social and economic prospects, and self-interested aristocratic landowners and professional gentry were at the forefront of these developments. Berkhamsted was fortunately placed at a gateway through the Chilterns, between London and the industrial Midlands.

The Sparrows Herne Turnpike Trust was a non-profit-making organisation employing local labour and materials whereas the Grand Junction Canal company was driven by the prospect of financial gain. Toll collections provided income for recouping investments and funding maintenance. Disadvantages were outweighed by reduced travel time and freight costs, made possible through efficient administration, the promotion of competition and new technologies. Both organisations were ultimately successful in establishing important elements of the national transport network.

Improved transport systems facilitated social changes in Berkhamsted. The arrival of London gentry of social standing prompted a supporting cast of local service providers to pander to their requirements for luxury items and entertainment, while the poor benefited from their philanthropy and healthier conditions attributable to the arrival of the canal. Local identity was not subsumed in the pursuit of urbane refinement and regional traditions prevailed.

Local people took advantage of new opportunities in a more efficient thoroughfare town; the wider network encouraged regional specialisation for producers, and opportunism for those with criminal intent. Further success was achieved as a canal town with its own inland port, generating economic benefits to investors, local producers and craftsmen.

The particular significance of this study is that it adds depth to past works of local historians in a period that has received relatively superficial treatment.

As a result of my MSc studies, I have amassed an extensive database of information on the characters of Berkhamsted in the late Georgian period, particularly the gentry whose self-interest facilitated the implementation of local schemes such as the Sparrows Herne Turnpike Trust and the Grand Junction canal. I spent a fascinating term in All Souls college in Oxford learning about Crime & Punishment, culminating in a study of women convicts transported to Australia. 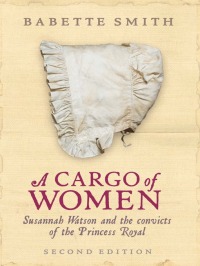 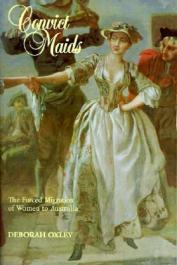 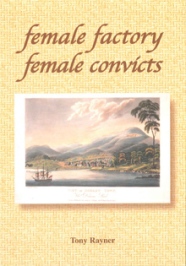